To provide you with the best possible experience on our website, we may use cookies, as described here.
By clicking accept, closing this banner, or continuing to browse our website, you consent to the use of such cookies.

Villas for rent in Troodos 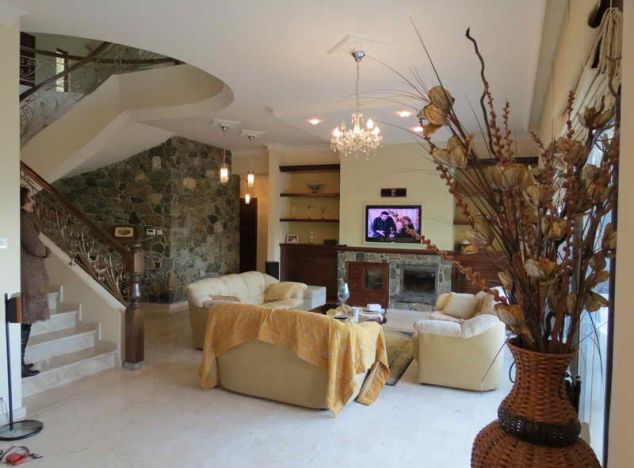 Villas for rent in Troodos

Troodos (sometimes spelled Troödos) is the largest mountain range in Cyprus, located in roughly the center of the island. Troodos' highest peak is Mount Olympus at 1,952 meters, which hosts four ski slopes. The Troodos mountain range stretches across most of the western side of Cyprus. There are many famous mountain resorts, Byzantine monasteries and churches on mountain peaks, and nestling in its valleys and picturesque mountains are villages clinging to terraced hill slopes. The area has been known since antiquity for its mines, which for centuries supplied copper to the entire Mediterranean. In the Byzantine period it became a great centre of Byzantine art, as churches and monasteries were built in the mountains, away from the threatened coastline. 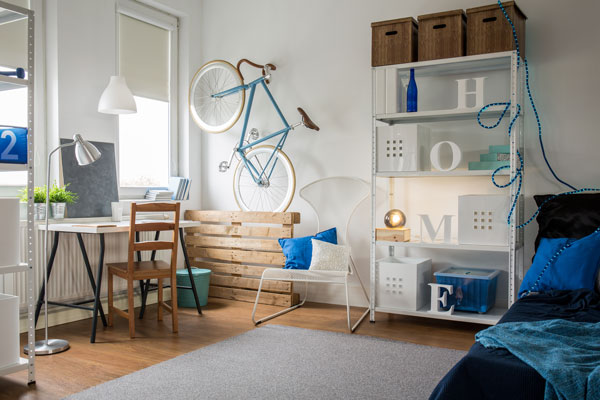